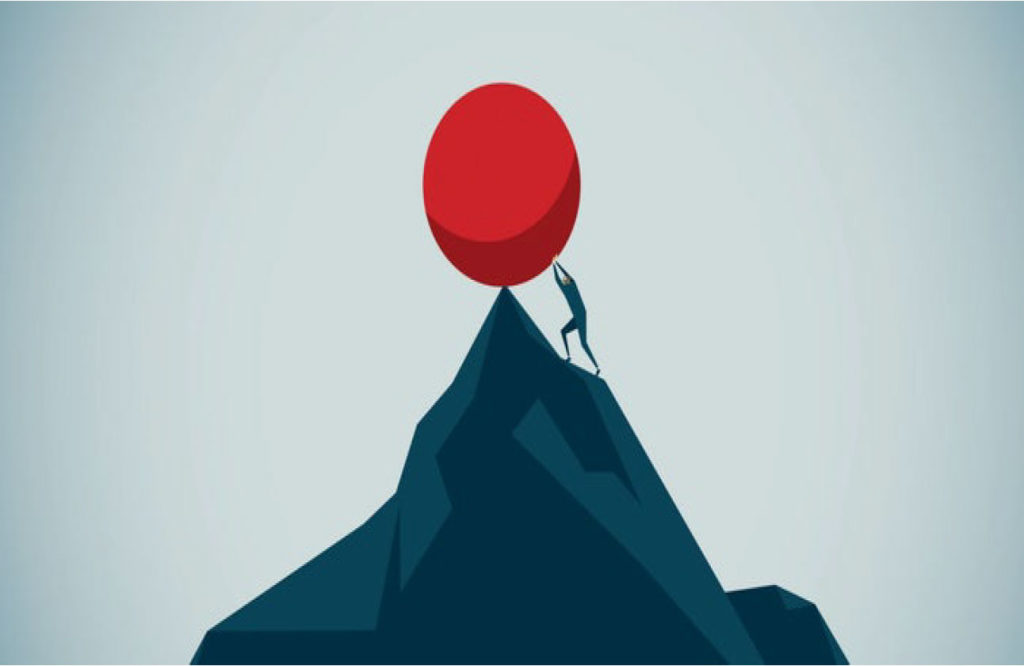 I typically use the metaphor of a three-legged stool to explain the nonprofit sector to students and readers.

I start by explaining that there are three sets of tasks generally necessary for any society to function. There is the task of governing, the task of production for commerce and personal gain, and the task of attending to that broad set of functions and activities we describe with words like religious, charitable, educational, and, of course, the overarching term “philanthropic.”

In America the tasks are divided among three sectors—each represented by one of the metaphorical legs of my stool. Governance is the responsibility of federal, state and local government, production, commerce and personal gain are functions of the private sector, and philanthropic tasks are undertaken by tax-exempt nonprofit organizations. Of course, the boundary lines are permeable and there is overlap and constant contact and commerce between government, businesses and nonprofit organizations.

The metaphor sets the stage for my more fundamental point – which is that having a philanthropic third leg helping to hold up the stool is very unusual in world historical terms. For example, in communist countries the government owns and has responsibility for all three task sets; and if you look around the globe you’ll find everything from religious states (religion controls government) to different types of socialism in which the government highly regulates the private sector and assumes more direct responsibility for social needs and benefits.

For hundreds of years after the fall of the Roman Empire, there was throughout western Europe a power struggle between “church and state” about jurisdiction over spiritual and civil matters. For most of this history the “church” was the institutional Roman Catholic Church and the “states” were territorial monarchies (kings and emperors). The Church (with its claim to access to the afterlife, its monasteries and dioceses, its top down governance from Rome, and a robust commitment to charity based on scripture) was a presence monarchs could not ignore as they governed the fiscal, military and other affairs of their realms.

The dispute played itself out in a unique way in England where cultural conditions were such that as a matter of civil (state) law (not religious law) the realm began to allow people to donate or commit their property to a charitable purpose outside of the church, with the civil courts enforcing the chartable purpose restrictions imposed by the donor. This phenomenon was written into English Law formally in the early 17th century and was eventually brought to America by English colonists where it took root and was later enhanced by the freedoms of thought, assembly, and private property written into the Constitution (1789). 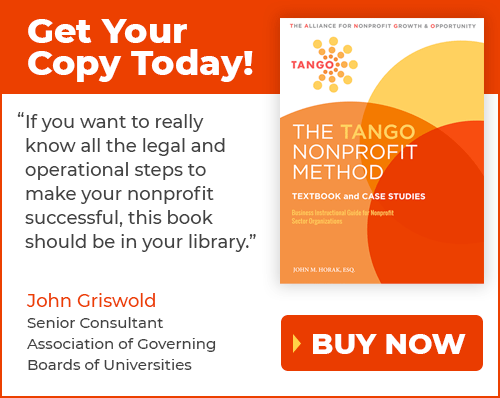 We each have the constitutional right to assemble (form a nonprofit) and to own private property, and the law allows us to give our property for charitable purposes of our choice in the form of a perpetual endowment or as we otherwise decide. This is a pretty big deal as these things go.

As far as the second question is concerned, having a nonprofit sector is advantageous because the next available option is government — and government is a blunt and powerful instrument ill-suited to the subjective, intimate, personal, and private nature of the work in question (things like mental health, disability, family crises and the like).

The social worker from the state department of child services who knocks on your door has a badge that represents the full power of the state including the power to take your children. The social worker from a community nonprofit who knocks on your door is a much different, less intimidating, and more therapeutic presence. The formal name for the principle and practice of using a decentralized network of community organizations to take on these tasks is “subsidiarity.” It is deeply reasoned concept worth reading about if you have the time.

At any rate, my point is that our nonprofit sector stands upon the formidable pillars of this rich historical record, our constitutional freedoms, and the operating advantages that come from being close to and having ties in the communities they serve. As I said above, this is a big deal.

As write the sector is living under the immense strain of the Covid-19 crisis. I decided to write about the pillars beneath the sector to encourage perseverance in the face of the immense headwinds.

There is no “silver bullet” or magic wand that will alleviate the pressures on the sector – only hard work and then more hard work — until stability is restored. So, as we all go about our work let’s remember that the nonprofit sector is a treasure, a gift to us from our ancestors, and it is worth all the work it will take to see it through until we reach the light at the end of the current tunnel.

The TANGO Principles at Age Five

Jack celebrates his 5th anniversary with TANGO by recalling five principles for the philosophical underpinnings of the teaching system TANGO is building.

As our readers and members know, TANGO is built on and around the proposition that businesses and nonprofits are equally important to their communities in general and should embrace each other culturally and economically,